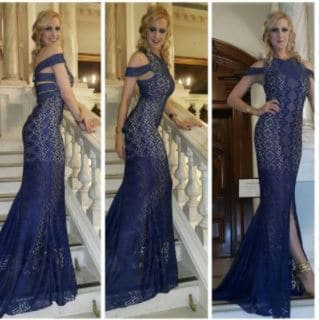 The Ulster Tatler Awards is one of the most glamourous and prestigious events of the year. From the fashion to the celebrity appearances its an event not to miss. Another awards ceremony held in the Belfast City Hall. Budget Music Videos director was nominated for ‘Business Woman of the Year’. The nominations come through a voting system online, so it was amazing to see so many people in support. Our director Loraa White didn’t win the award, but networking and publicity from the event was award enough. Onwards an Upwards!

We had the honour to be nominated for as a finalist for 'Best Short Film Documentary' at the  Respect Belfast Human... 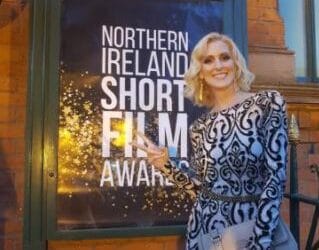 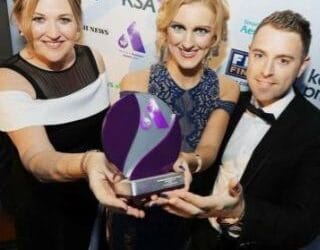 It was amazing to be nominated 2 years in a row, especially for the ‘Best Marketing Campaign’. Once again, the Women...